The Modern Theatre / Moderna Teatern was all about film, tv and virtual reality last year! This year we´ll continue working on that, but because of Corona, we will digitalize more, both workshops and maybe make performances too, for internet. We´ll see wher we´re going… BUT we will also get back to the roots of theatre, and start the preparation for our theatre play Puck Love, that we plan to tour in Sweden OUTSIDE next year.

We´ve during 2019 had – and still have – great success with We are Family, the film we shot in Copenhagen and on Iceland. It so far won three festivals! The short is a kind of ”teaser” for the Icelandic feature with Scandinavian and American actors, that we´re working on. With a top-notch Hollywood screenwriter as a co-writer on it! 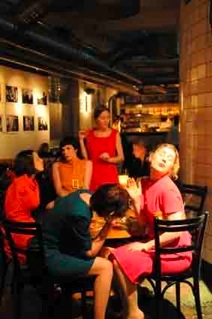